It All Started With A Vision

It All Started With A Vision

Our story begins with a small team passionate about the potential for solar.

We were learning on the fly, wearing multiple hats, researching everything, making many mistakes, working long days and even longer weeks, with little pay, and working second jobs to pay the bills.

Our story begins with a small team passionate about the potential for solar.

In the early days we were learning on the fly, wearing multiple hats, researching everything, making many mistakes, working long days and even longer weeks, with little pay, and working second jobs to pay the bills.

Working For The Future

Back then, we had no idea how to price our systems, and on one of our first projects we ended up only making $0.18, and our owners worked for free. It didn’t matter, though; we loved the work and we believed in what we were building.

Working For The Future

Back then, we had no idea how to price our systems, and on one of our first projects we ended up only making $0.18, and our owners worked for free. It didn’t matter, though; we loved the work and we believe in what we are building. 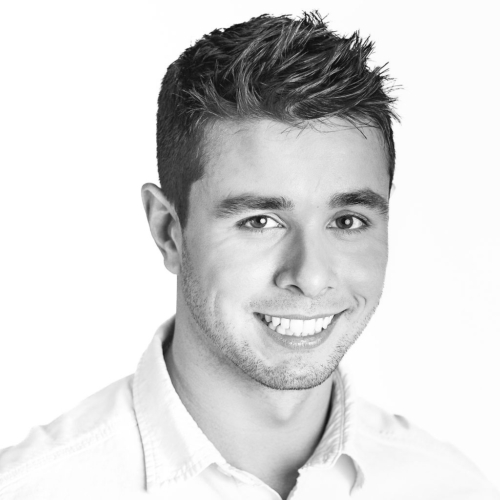 In 2015 when Josh looked around, he saw open rooftops, available farmland, and not nearly enough solar electricity. He has always cared about our environment and the pursuit of healthy, vibrant communities. By connecting the two together, Josh saw an opportunity for innovation.

Joshua Persaud is the Managing Director and Co-Founder of Energy Economics. An award-winning solar installation company that believes energy is one of the most essential currencies in our world today.

Before leading Energy Economics, Josh was a partner and BC Regional Manager at Empower Energy Corp. He was responsible for managing teams across several regions, including the Okanagan, Kootenays and Lower Mainland.

Josh recently led the acquisition of Empower Energy Corp’s BC Division, bringing a new strategy and vision while simultaneously retaining its high-performance team. 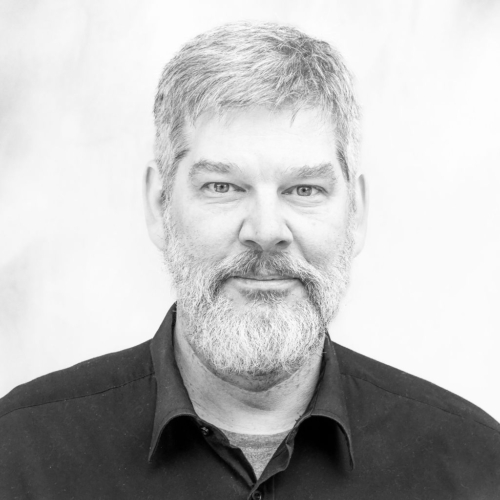 Passionate about sustainable economic development and the environment, Jim believes renewable energy is a key to future-proofing our communities.

As a previous owner with Empower Energy Corp., Jim helped grow the solar industry in BC.  As Co-Founder of Energy Economics, Jim is on a mission to provide people power when and where they need it.

A strong advocate for solar and renewable energy, Jim is a past director of the BC Sustainable Energy Association and he leads our educational programs across communities throughout British Columbia.

Jim has presented at the Kootenay 100% Sustainability Conference (2018) and the Clean BC Generations conference (2019), among other events, most recently at the Agrivoltaics Europe conference in Lisbon Portugal. 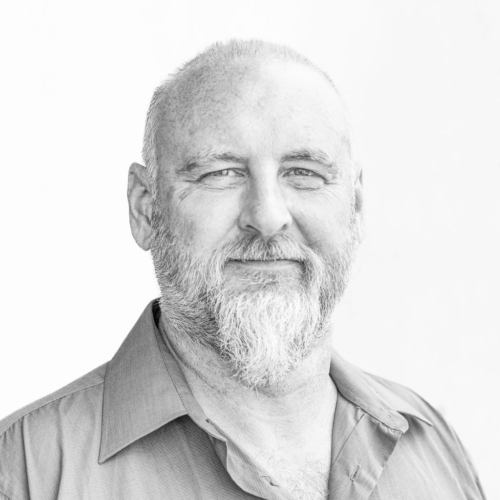 This big “power bolt” of a man brings 30+ years of expertise to Energy Economics as a Master Red Seal Electrician. His extensive project experience in both Alberta and British Columbia includes residential, commercial and institutional buildings; industrial projects such as hydro generating stations; and general contracting knowledge.

He has held positions in project management, QAQC, general foreman (supervising 150+ employees), design, teaching, inspecting, estimating, and purchasing.  He brings these vast skills to the team as a Co-Founder and Director of Energy Economics.

Scott not only inspires his entire team with his efficient problem-solving skills and commitment to high ethical standards, he is also appreciated for his ability to talk to “people” with a family-oriented positive attitude and assertive communication style. 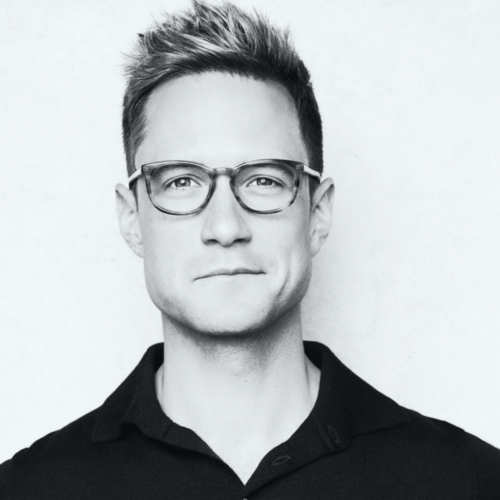 Andrew brings a breadth of experience with entrepreneurship, executive management and leadership to his role with Energy Economics.

Andrew holds a Commerce degree from the University of British Columbia’s Sauder School of Business, with a specialization in Entrepreneurship.

He has roots in the international film industry, with over a decade of experience. An award-winning film producer and production company board member, Andrew has worked with Oscar Winners and Nominees. He has experience overseeing the financing, production and acquisition of a feature film, releasing it around the globe and selling to numerous channels including Amazon Prime, iTunes and Google Play.

A proven change agent, Andrew has a successful track record for driving organizational efficiency and growth, and empowering diverse teams to thrive. He is an experienced product manager in the technology sector and has overseen multiple website and app development projects.

As Chief Executive Officer at zenGOT, an on-demand marketplace platform for home services, Andrew helped grow the company from a startup through to acquisition in 2020.

In executive management roles, he has built and managed strategic alliances between startups and multi-billion dollar brands. He has also developed and led marketing and public relations campaigns, with a passion for dynamic approaches that connect customers with brands in unique ways.

Andrew is also Founder, CEO and Executive Director of Next Generation Indie Film Awards (indiefilmawards.co), a not-for-profit organization devoted to supporting filmmakers through its annual awards and other programs, whose team includes Academy Award and Emmy Winning filmmakers and actors, and film industry leaders from around the globe. 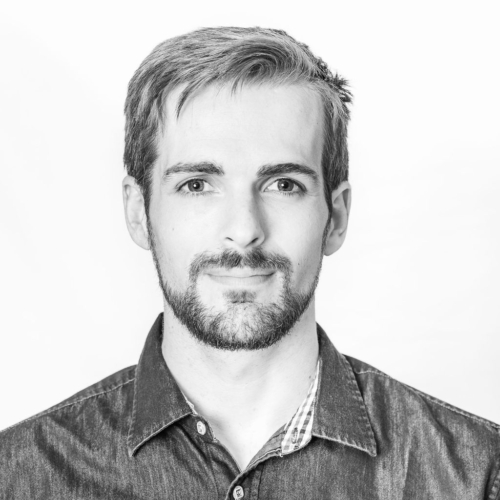 From an early age, Shawn was taking electronics apart to see how they worked. He found a passion for building and repairing computers. When first learning about solar panels Shawn quickly gained interest in understanding how they worked, too. Still a relatively new concept at the time, there wasn’t a company local to Vernon where he could apply his skills.

Shawn spent most of his early 20s working for the oil and gas industry but he was not passionate about the work. He left the industry and found himself back in the Okanagan working at a cell phone repair shop. He found the job lacked complexity and he quickly lost interest. He then met the team and was inspired by their passion for solar and providing people with a sustainable option.  He began working as a solar installer and a photographer (including drone photography).

With Shawn’s ability to troubleshoot any technical problems, along with a keen eye for “perfection” he ensures a quality job, always with a friendly smile. This is why Shawn has been promoted to site supervisor and is working his way up to becoming a certified Electrician. He’s excited to see the solar industry grow and proud to work for Energy Economics. 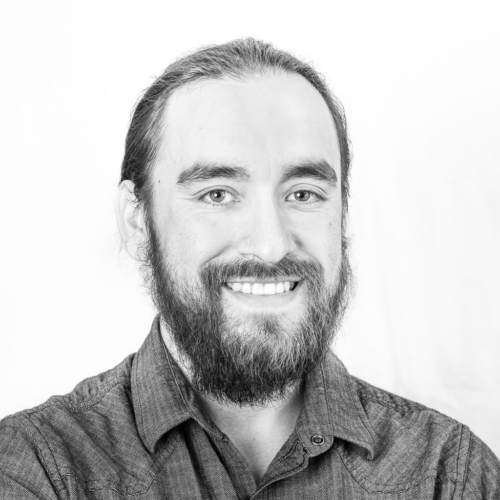 “Uncle V” is a valuable addition to the Energy Economics team.

As a chef and a tradesperson, he developed a hard work ethic, attention to detail and a passion for project perfection.  With a passion to serve the people around him, Victor has always found connections outside of work whether it be his love for music, crafts or teaching our youth how to find a hidden talent or passion.  He has travelled the Province in this pursuit.

Through self study and hands on experience, Victor quickly realized the potential of solar in British Columbia and it’s importance for a sustainable future.

This led him to join Energy Economics.  His eye for perfection and friendly nature made him a valued team member and leader.  He is our lead solar installer in the Okanagan. 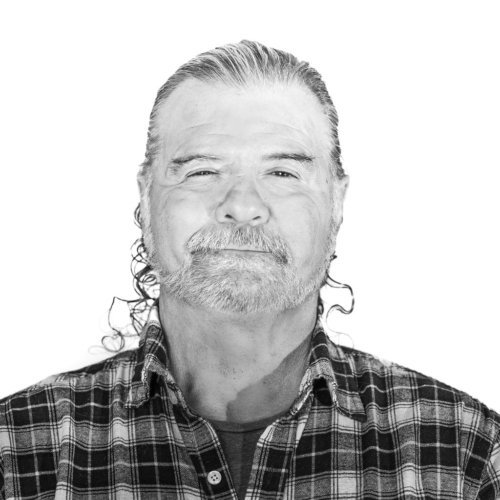 Mike brings to the team over 30 years construction experience.

Starting in the Okanagan, Mike quickly rose through the ranks with his combination skill, determination and work ethic.  On top of that, our customers love him!

Mike was soon entrusted to lead some of our rural and remote projects.  While working on location, Mike and his partner fell in love with the Kootenays.  So much so they have moved here and now Mike leads our Kootenay solar division. 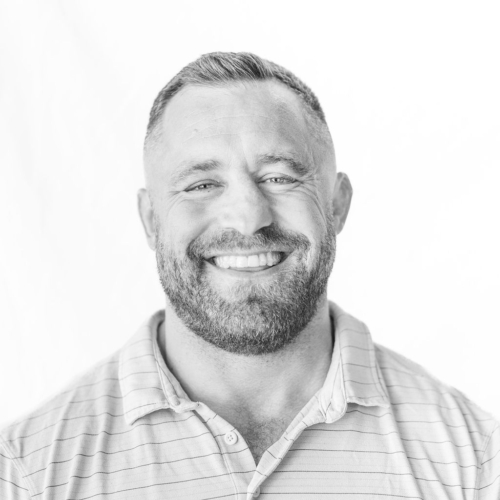 During winters he ski raced at Apex Alpine in Penticton until, at the age of 17, he decided he wanted to concentrate on rugby. Good decision because he ended up representing Canada at the World Cup 2003. He also played professionally for clubs in France, Italy and England.

Following his rugby career, Garth moved to Vernon and opened  ‘CrossFit North Okanagan’.  Over the next 7 years he successfully built the business, renamed it  “Forge Valley Fitness’ and sold the business to one of his contracted employees.  Because of the systems in place that Garth implemented, the business continued to thrive even through the Covid pandemic.

Garth is passionate about solar power because he has seen the benefits firsthand at his own home.  He loves being able to help homeowners in his community learn how solar energy can help them too. 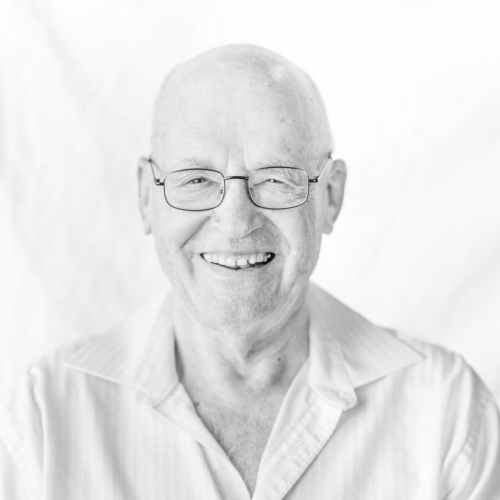 A lifelong educator, John brings to the Energy Economics team over 42 years teaching experience.  His last formal teaching position was Head of Science at the International School in Monte Carlo.  John writes articles and gives presentations to public and special interest groups around BC on various aspects of solar energy.

His interest in solar energy dates back to the early 1970’s while developing Do It Yourself solar projects with his students.

He went on to write the best selling “Solar Fun Book, 18 Projects for the Weekend Builder” which received critical acclaim from the New York Times and Mother Earth News.  Projects included a solar food dryer, a pool heater, and a parabolic concentrating cooker.

He also wrote “Sources: Solar Energy” for BC Hydro.

John has received the Prime Minister and Hilroy awards for his contributions to solar education.

We are honored to have “Solar John” as part of the team at Energy Economics.